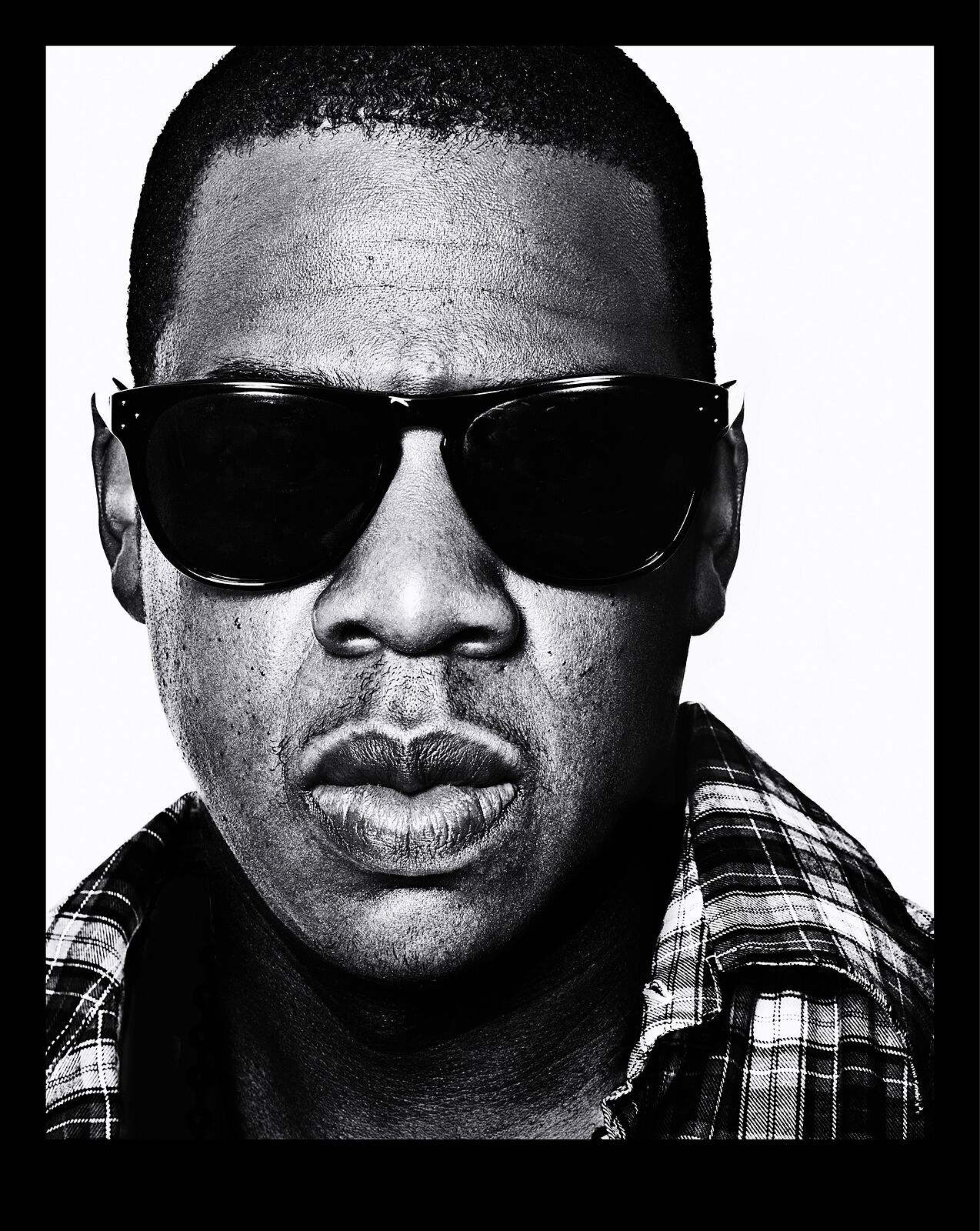 Total amount of prints in this Edition: 20 + 2 Artists proofs

Shawn Corey Carter aka JAY-Z one of the most influential rappers of all time, songwriter, record producer, executive and change maker. This stark portrait of JAY-Z was taken in The Lanesborough London one Saturday morning back in 2009. The shoot was actually conceived for a feature where Ian Brown, a big fan of JAY-Z interviewed the man himself. As the interview proceeded it was clear that JAY-Z was not only a kind and funny guy, astute and deep but also had an air of political diplomacy too.