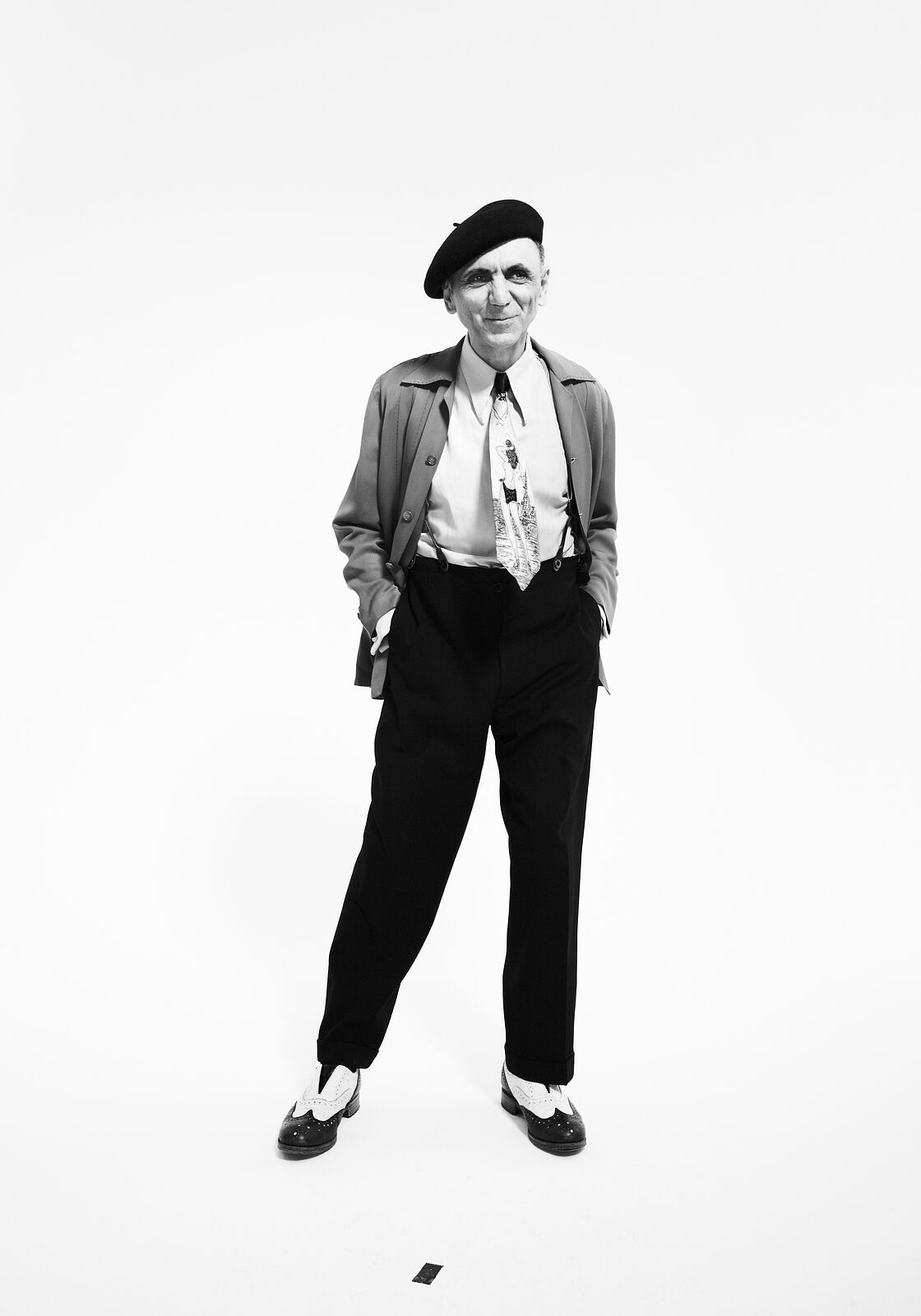 Total amount of prints in this Edition: : 20 + 2 Artists proofs

‘….This man was my Bombers, my Dexy's, my High’, lyrics from Dexy’s Midnight Runners track Geno.

In late 1970’s Kevin Rowland and his crew of Northern Soul loving mischievous band mates from Birmingham took up their instruments and formed Dexy’s Midnight Runners, by the 1980’s they were hitting the charts. They looked like a unit, a gang, a crew, fresh and exciting. They somehow managed to keep their underground following while garnering popular appeal. Kevin was very much the driving force and mastermind of the outfit and a unique performer with his characteristic style of singing and stage presence. Even greater commercial success was to followed for Dexy’s with their ‘Too Rye Ay’ Celtic folk and Blue-eyed Soul moves, and then things slowed down and eventually stopped. Cut to 2012 when I took this photograph, Kevin is energised, impish with a new phase of Dexy’s ahead, he’s full of life and funny and still as stylish as ever..