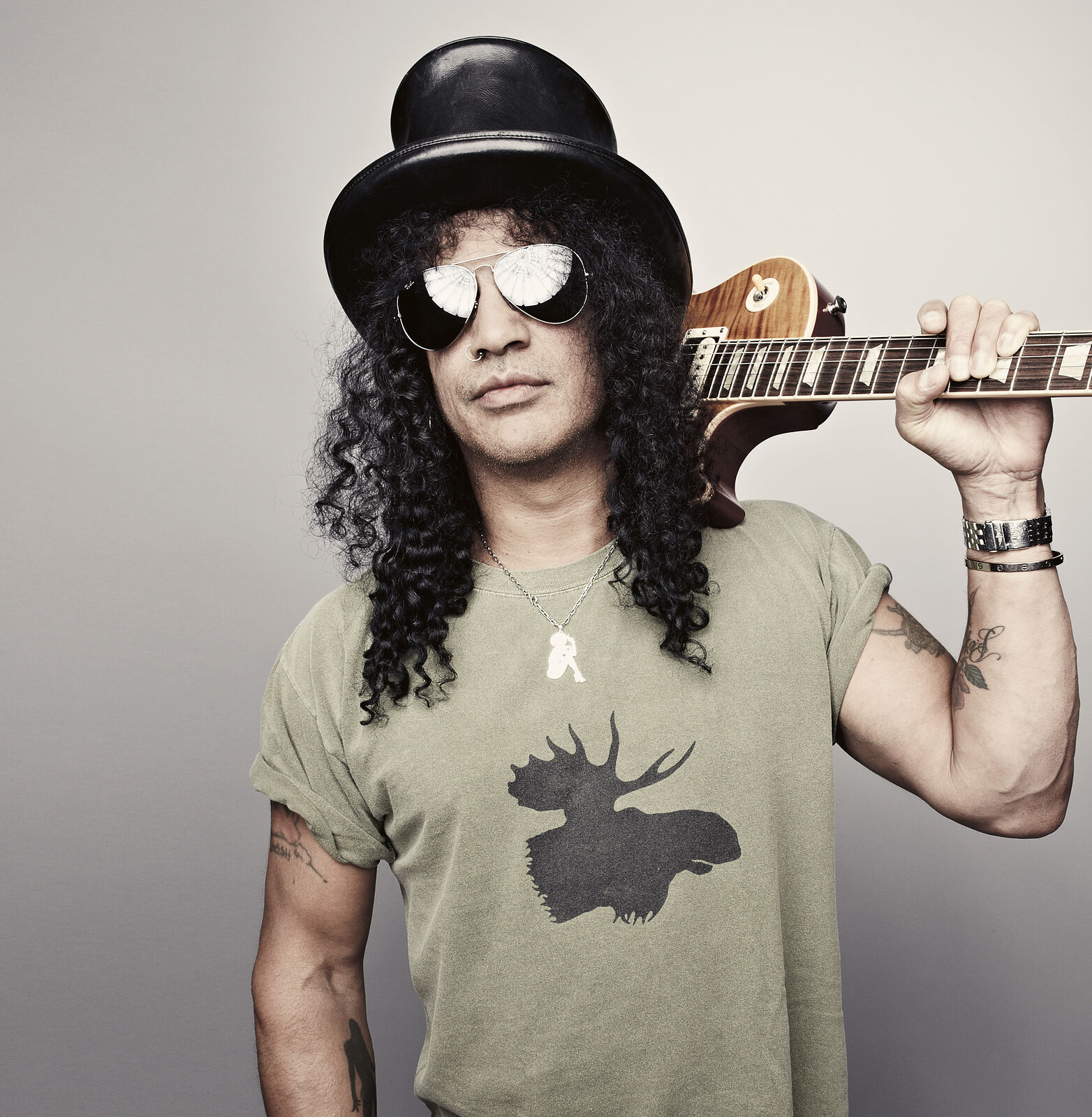 Total amount of prints in this Edition: 15 + 5 Artists proofs

As guitar heroes go there are few that are bigger than Slash. Some say he’s the greatest guitarist of all time, that’s one for you to decide, what is undeniable though is that Guns N’ Roses in the late 80’s into the 90’s were a huge band and Slash with his epic playing and signature look of top hat, sunglasses, tattoo’s and long hair became etched into our consciousness.

I photographed Slash in 2010, London.